A 2-song single of atmospheric indie-folk. Recorded on 4-track cassette.
Release Date:  May 1993

After years of playing ambient jazz and new wave, the alternative folk single Statik 3 released in 1993 remains an anomaly. The handful of fans that still stuck by my meanderings were pleasantly surprised by its ‘American-ish’ direction. Many asked, “Where did that come from?” Geography is actually important to Statik 3 – these tunes would not have been born without the influence of the Appalachian Mountains that overlook Charlottesville, Virginia. If you feel like sitting back and reading the whole story while listening, feel free to press play above and continue on…

K was the charismatic loner art student that everyone looked up to but was at the same time intimidated by. Many late nights in the printmaking studio we would be the only ones working and one night my curiosity finally got the best of me.

“Do you always stay in and work Friday nights?” (That was my lame attempt at asking her out).
“Yeah, but I went out last night, and every Thursday night.” I was now officially overcome by curiosity.
“Uh, what goes on every Thursday?”
“It’s like a pot-luck thing with my people. Hard to explain. Meet me at my place next week. We’ll cook something and go.”

My people… she had her own people? The following Thursday I showed up at her door with a bag of bell peppers. We made a giant roux based stew and I was thinking to myself, there must be a lot of her people… We hopped in her car and drove nearly one and a half hours up into the Shenandoah mountains finally arriving at a ramshackle collection of leaning wooden buildings (shown on the cover of this single). Twilight kids named ‘Sky’ and ‘Summer’ were running around a bonfire. Aunts, parents, friends and teens already had an assortment of stringed instruments out.

“This is where I grew up.” It was the first time I had seen K beaming.

We warmed up the stew inside one of the houses then dug into a crazy assortment of food ranging from peanut butter and potato chip sandwiches (made by Sky) to our veggie gumbo and everything in between. I was struck by the immediate warmth of K’s family and friends especially in a rural area surrounded by poverty and dangerous drug trafficking routes to the nation’s capitol just a few hours north – forces that usually pull communities apart.

After dinner, drinks, and laughs, one of K’s friends brought out his newly constructed giant dijerido made out segments of PVC drain pipe. Like a seance we sat around a tight circle and he began the ritual with a hypnotic buzz that echoed against the valley. Everyone followed suit. Guitars, fiddle, accordion, and me on a borrowed broken guitar. With voices singing in rounds (like row-row-row your boat) incantations both hilarious and revealing were made. But the melodies weren’t happy children’s rhymes but haunted howls and hums that channeled a strange hybrid of Native American rituals, African American blues, and American traditional folk. A single drone would continue for an hour without rest pushed forward into catharsis by the dijerido’s feverish circular breathing.

The next few Thursdays, K included me on her weekly visits to her people and I realize now how gracious her invitations were. Under setting sun and moonlight, I joined in with soprano sax and guitar and learned how these musical rounds were a kind of meditational confession where one could reveal your private self within the protection of a public sphere. It was like a beautiful shared madness: a glimpse into darkness and pain in order to heal it. One woman wept after singing through the ascending wall of sound, emitting words that would never arise in even the most intimate conversation.

Sometimes I wish I had had the foresight to record these mountain sessions, but that would have thrown off the balance of trust. And then again maybe they’re more powerful as memories. If you listen closely however, Statik 3 recalls the Appalachian atmosphere – the circular guitar chords allow a narrative structure that houses stories of personal loss: of a close friend (40 days), and of a close friendship (stone’s throw). There were at least four more such songs that never made it to tape, but an upcoming EP titled d’ville will once again visit the ghosts of these melancholic Shanendoah echoes. 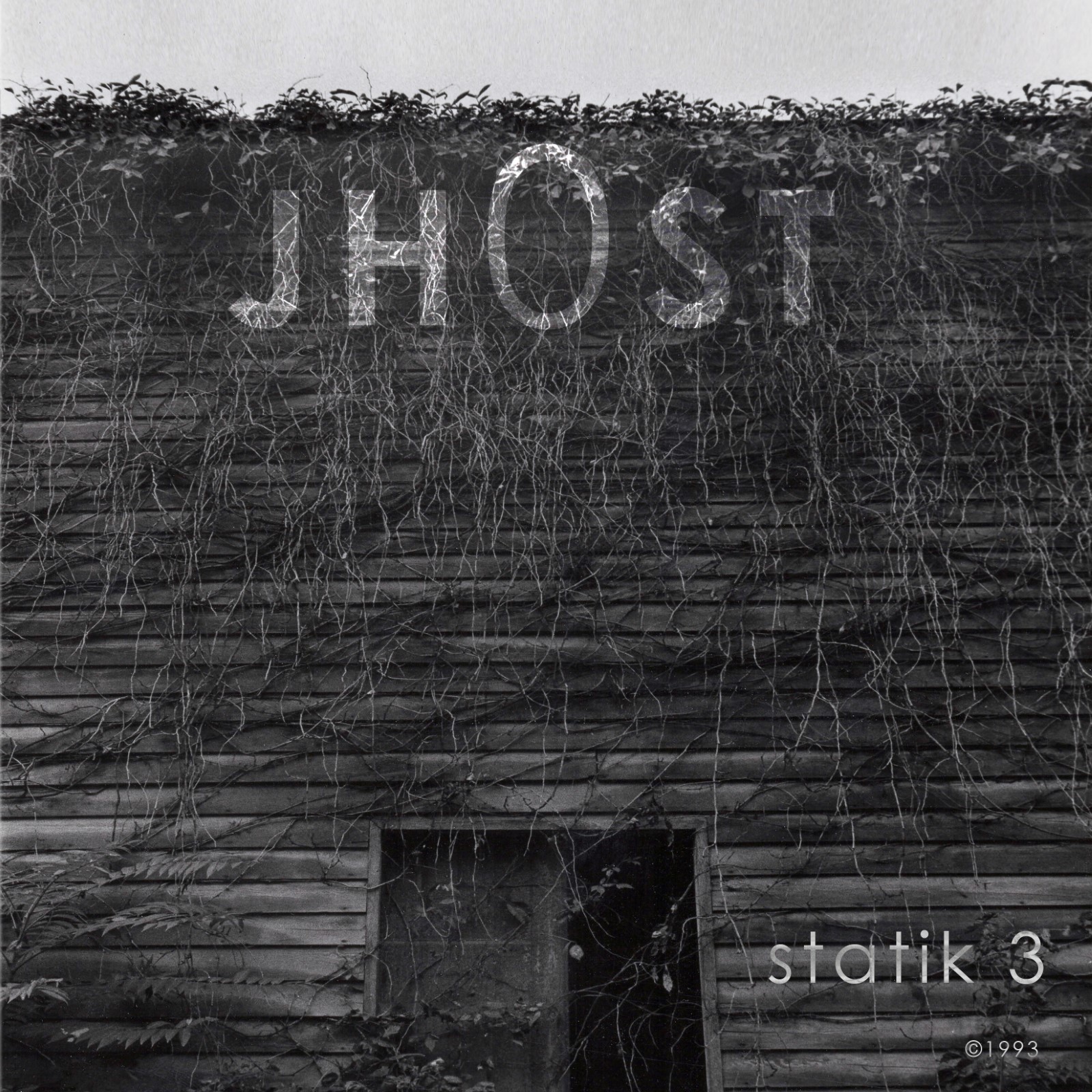