Bleeding Inside
…is a song that grapples with domestic violence.
written, performed, and produced by: Gryflet
vocals and lyrics: jh0st
recorded: 2015

Bleeding inside, blue as ice
She waiting for the hit

It’s love…
she loves to hate
…bleeding inside

Bleeding inside, broken nights
You’re waiting for the hit
It’s love…
So run from it!

The #MeToo movement has been short of revolutionary, even becoming Time Magazine’s ‘Person of the Year.’ Its ripple effect has mobilized previously silenced voices of those suffering abuse by those in positions of power. But there is a realm of atrociousness, masquerading as love, that casts another kind of profound silence that many times seems impossible to break: This is the dark cloud of domestic violence – hidden within walls that become psychological prisons – where publicizing the assaults could lead to higher levels of shame and brutality.

In 1999, I lived across ‘The Vogue,’ a cheaply built, garishly clad high-rise steps from Manhattan’s Korea Town. The building had a reputation for being home to many of the upscale ‘room salon women’ that worked the grey area between hostess and prostitute within the thinly veiled ‘businessmen lounges’ on the upper floors of 32nd street… 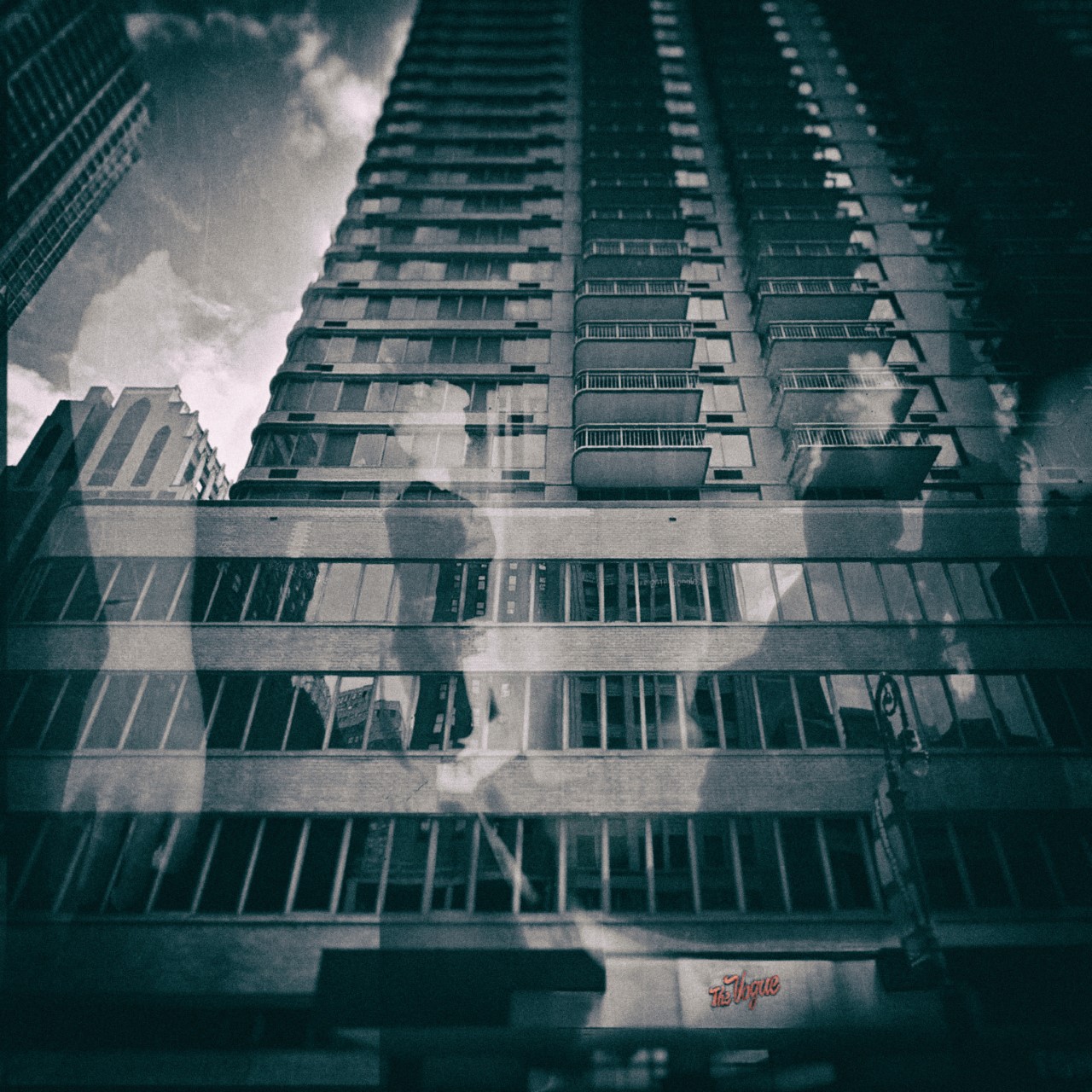 To and from work, the women would walk in groups, on the surface light-hearted, locked arm in arm as if they were re-living their school days. But there was one woman I noticed on several occasions, always alone and aloof behind her dark, designer sunglasses, walking tense and tall.

Rushing to my office one Saturday summer, I inadvertently brushed past her in the opposite direction. Despite her attempts to hide behind her pitch-black sunglasses, an ominous black and purple bruise extended past her frames. I can still viscerally remember the smell of her perfume mingling with the New York traffic and almost imperceptible scent of drying blood. I froze for a moment in the face of on-rushing thoughts: There were rumors about ‘kept women’ where ‘sugar daddies’ would pay the rent and lifestyle costs in exchange for exclusive ‘rights.’ Could she be trapped within a pseudo-domestic arrangement where money and power purchased abuse?

Unsure of what action I should take but knowing I should do something, I followed her for a couple blocks feeling like a stalker as I churned over how to possibly report something. As I drew closer, I saw welt-like bruises on her arm in what seemed like the imprint of a gripping hand. She was wearing a high, black collar in July that only accentuated more raw injuries on the side of her neck and jaw. Sensing my proximity she quickened her gait. I shouldn’t have reached out and touched her shoulder. Maybe there were more hidden bruises there too.

“Excuse me, can I help you in any way?” I awkwardly blurted out. She pivoted and shook violently. Get away you ***!” she shouted back in Korean. The afternoon crowd turned and stared. I backed off, confused and speechless, and let her disappear into the city.

Before I had only felt a distant sadness for those that lived at ‘The Vogue,’ but now I began to wonder if there  were others trapped within the nightmare of this hideous architecture. Through my naive arrogance, I had jotted down the number to a domestic violence hotline ready to hand it to the next victim if I encountered one.

I imagine domestic abuse is like a dark, secret labyrinth. How can #MeToo translate into #HelpMeToo? In this case, the woman at ‘The Vogue’ was a prisoner of not only her circumstances, but of language and culture. Without English abilities, who would she even reach out to? Even if she was working illegally, why didn’t she have a network of friends that could help her? Or was the maze too dark and too deep, an opiate nightmare of broken promises freshly tattooed in bruises of flesh, mind, and heart…

Oorlab: clean desk Emilio GS: The Time We Were