Resonance extends the direction of Animus with improvisation-based compositions that explore external themes of nature and industrialization and internal meditations on memory, angst, and reconciliation. Artists on the ECM label continue to be a heavy influence including the pianist Lyle Mays. The tonality is more experimental and textural than Animus however with the sparse addition of electric guitar, chant, and Korean and African hand percussion. The tentative use of synthesizers/samplers are also present but only insofar to ‘fill in’ for acoustic/electric instruments. This continuing ambivalence will later fuel more compelling attempts at incorporating synthesizers into an acoustic/electric setting.

After the initial release of Resonance, I didn’t hear it again until two decades later. I had discarded all my copies – not in any nihilistic way, it just made no sense holding onto relics while moving around so much. If it wasn’t for Xarrier’s founder Wili B. Vorticez who saved the metal masters in a humidly controlled safebox, this music would have faded into grainy memory, diminished to just another teen endeavor. For this I have Vorticez to thank as he saw the potential ‘genius’ within the ineptitude.

Perhaps more interesting than the music itself is the context of Resonance. Back then (and this is like exaggerated stories by grandpa walking 15 miles to school in the snow), punk rock kids could play the sh**t out of their instruments – they chose punk because it was a medium of expression, not an easy way out. Case in point: In the first track off Resonance ‘Untitled No. 3,’ Mike Cassidy who at the time with Dave Grohl formed the rhythm section of DC hardcore band Scream, sat in on fretless bass. We nailed the basic tracks in literally 2 takes… Not perfect, but these days you don’t hear punk kids crossing over to jazz so fluidly. This part of the story of course points to my role as guitarist for the post-punk-goth band Wept and the album that is directly parallel to Resonance in both time and space is the still iconic Star Ball Contribution.

Because of its atmospheric quality, Resonance can be written off as ‘new age,’ or even ‘smooth jazz,’ especially in retrospect after the genre rose to its saccharin heights in the 80’s and 90’s with unfortunate acts like Kenny G. For this easy misalignment, I also dismissed the record’s relevance in my own memory as a product with an expired shelf-life. However, upon hearing it again for the first time in 2011, it has a dark brooding quality that I’ve coined ‘post-catholic,’ because songs like ‘of dreams,’ ‘incantation,’ and even ‘rain dance’ cross-breeds a gothic version of the mystical with post-modern questions of existence. Yes, heavy stuff indeed… But there are other kinds of tunes buried in here as well: ‘talking of michelangelo,’ and ‘remember,’ blend the idea of a poetic narrative translated into musical structure. Their dissonance draws from modern poetry and jazz with a tip of the hat to John Cage for the treated piano.

In light of the present, Resonance seems like it could be a distant ancestor to the current day ‘illbient’ movement in electronic music. And despite its dated sound and production, there might be a lot to mine here for the future. Perhaps the two decades of distance allowed me to see the record as not a naive finish point, but as an important part of the progress as I reboot and restart my musical efforts. 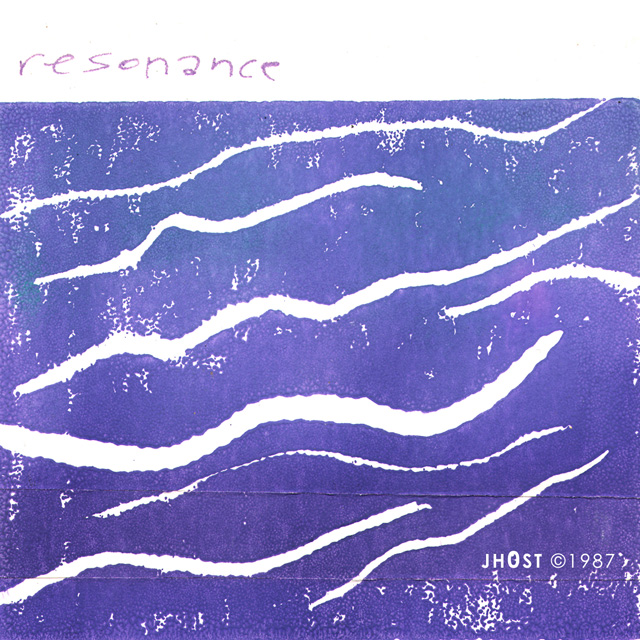 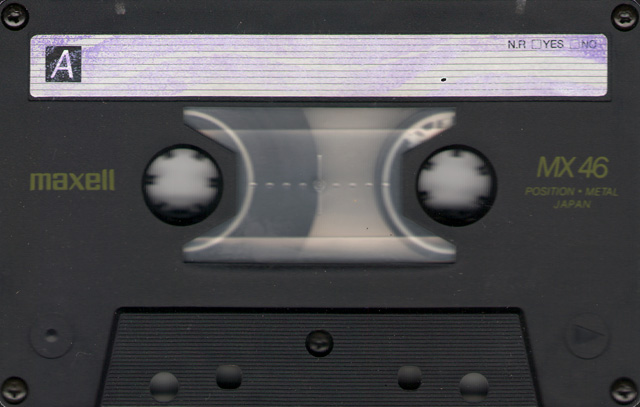