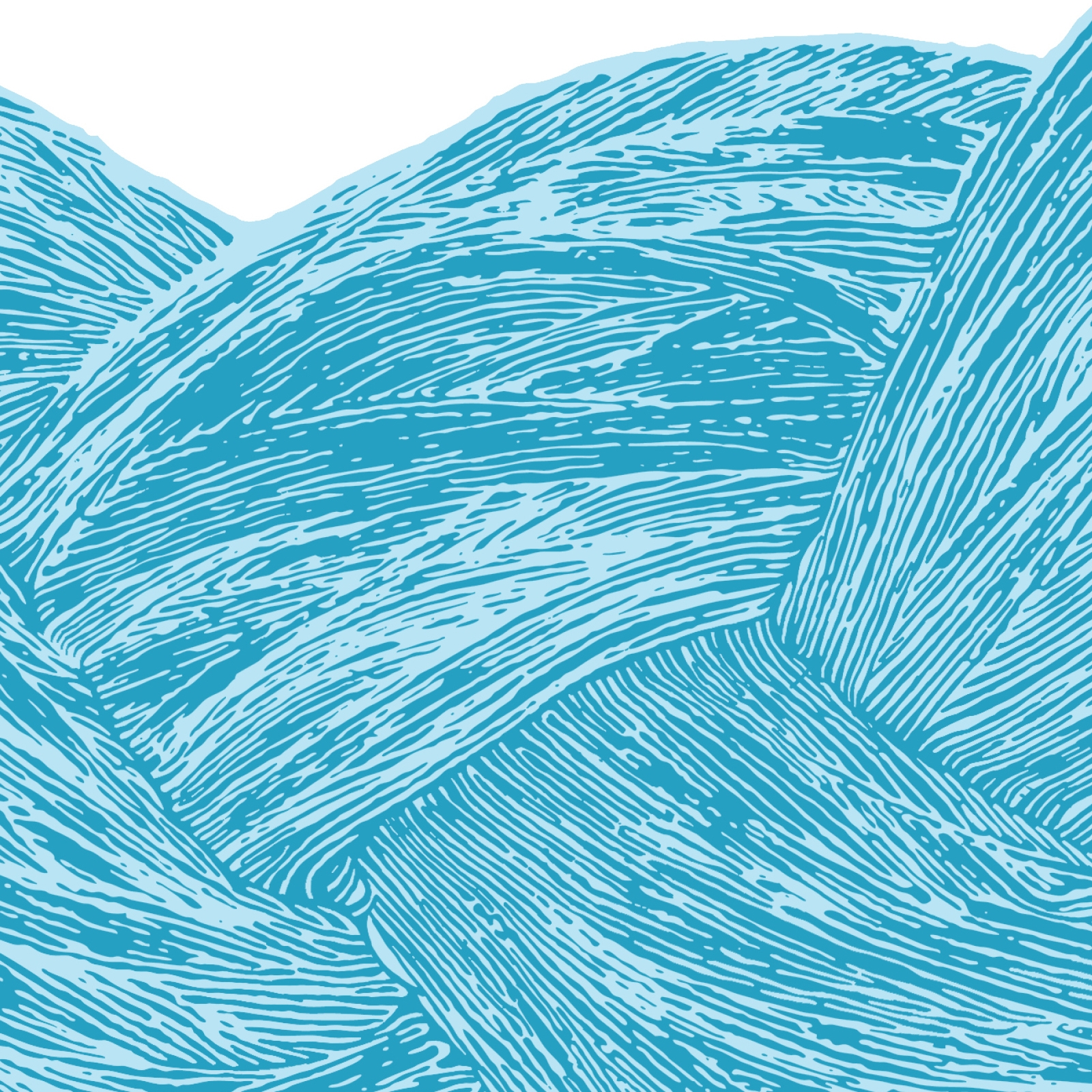 In many things in life I would agree that there’s no comparison to first person experience… except for in music. Yes, we’ve been to that life-changing concert, but what about the songs that have stayed with us throughout the years? Most of us will never experience John Coltrane, Jimi Hendrix, or Joy Division live, but their sounds continue to reverberate through recordings and the next generation of musicians.

…For that matter, I will also never witness Jobim performing. But just as music enters one’s psyche through unexpected associations, bossa nova was introduced to me through my old friend Jin Suk in the 90’s when we shared a ramshackle house in Somerville, Massachusetts. We were just starting graduate school and through the awkward haste of finding housemates you barely know, we moved in with two different versions of our previous New York lives: My room became a spartan space for working, Jin’s  became a low and horizontal place for thinking. In his dimly lit lair, CD’s and books began to stack up alongside coffee tins with the cremations of cigarettes.

Always at the end of the day, fellow housemate Nimmo and I would drift down for a visit: Smoke and bossa nova were slowly inhaled then exhaled in the form of late-night conversations. Maybe this is what Jobim had always envisioned: for bossa nova’s lyrics and sparse melodies to intertwine with our everyday lives.

Even today, I always think of Jin when I hear Jobim. That’s why I asked him to design the cover of n0va. Without taking any hints other than from the music, he produced an ethereal graphic that represents the songs perfectly: The image of braids tells so many layered stories both literal and metaphorical. And as this EP was my first foray back into music after a 25 year hiatus, I was stunned by how it resembled, in full-circle, the woodblock cassette cover from my very first ‘album’ animus… 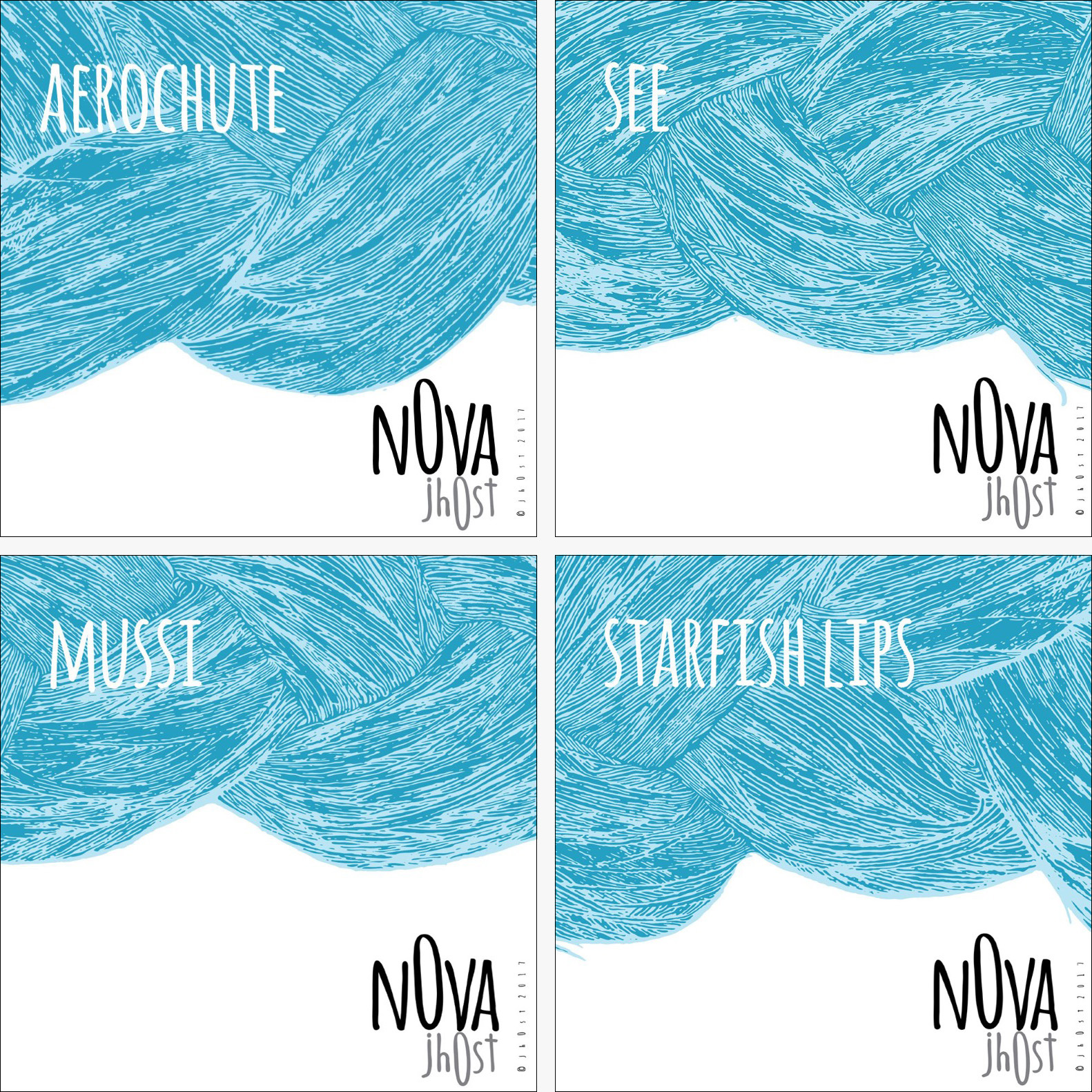 Each song has its own slightly different cover art. See more of Jin Suk’s illustration and design »