March 13th
…is a dark industrial sonic story about the social and economic destruction of a Virginia coal mining town.

The smell of burnt plastic and kerosene. The sight of boarded up houses, factories, and stores. The sound of a distant gunshot… The geography of Virginia is home to two extremes: In the press we see the economic, political, and social wealth of the neighborhoods inside the ‘beltway’ that encircles the nation’s capital. But in the southwestern regions, we can catch glimpses of burnt-out Appalachian coal-mining towns where social decay feeds on decades of economic decline.

In the early 90s, K took me into the mountains to see places filled with incredible lightness. And they were right downstream from places of unbelievable darkness. Even as my 1993 single, statik 3 celebrated her community, March 13 is the B-side that never was: a psychological journey into the failed town next door where dreadful acts were part of everyday life.

Casualties of a hollowed-out economy, a string of these destitute villages served as the drug trail where ‘high-end’ illegal substances traded hands, eventually feeding into the privileged high-flying veins of the white-collar political class in DC. Witnessing the clockwork of how these areas served the backdoor dealings of rich urban life made me realize how inextricably tied the seemingly ‘separate’ classes are.

Paradoxically surrounded by pastoral mountain scenery, many of the citizens of these rural ruins had become human ‘drug mules.’ Too destitute to even skim the top off the top-dollar substances they were trafficking, they would instead kill their time, sorrows, and minds by inhaling dime-store glue. But as the weak prey on the weaker, the victims would also victimize in unspeakable ways that the music and rhymes of March 13 can only infer.

The raw beginnings of March 13’s lyrics were hidden away for decades during my musical hiatus. But collaboration with the talented dark techno artists CRPT and TRNAH led to their unearthing. The duo’s music (much of it created during live jams) is unique: Through all electronic instruments, they generate cinematic, organic atmospheres. Even as ‘industrial’ music recalls dystopic urban scenes, CRPT and TRNAH’s breathing soundscapes reminded me that the fallout of industry is equally rural, hidden in landscapes away from our mainstream view.

It’s important for us to now think closely about the downward spiral of these destitute outlying towns. While many of us were surprised about the ‘sudden’ rise of a rural population that empowered a mad U.S. president, the disenfranchised have always been here with us. They are a neglected, but essential part of the American story. Even as the news sensationalizes sudden calamities in the form of earthquakes, storms, and political turmoil, in the forgotten coal-mining towns, ‘the end is every day.’

cross the bridge wield our fists of cash
…find the final fix
inhale the trail and vaporize
lords of our own demise
:
now double down for March 13!
they say the sun will swallow the moon
global quakes disaster soon
but in this town, the end is every day…

this is a secret message to you:
pass it on and you risk losing all
don’t pass it on you surely will fall
’cause our leaders imprison your freedom’s lie…
:
now double down for Marches 13!
they say the sun will swallow the moon
global quakes disaster soon
but in this town the end is every day…

so you say you’ll rescue me?
from famine and poverty…
i’ll only say this once and for all:
it’s you and your klan that’s corrupt
divide and conquer, punish with power
then blame us all when it’s all over
:
now double down for March 13!
they say the sun will swallow the moon
global quakes disaster soon
but in this town the end is every day… 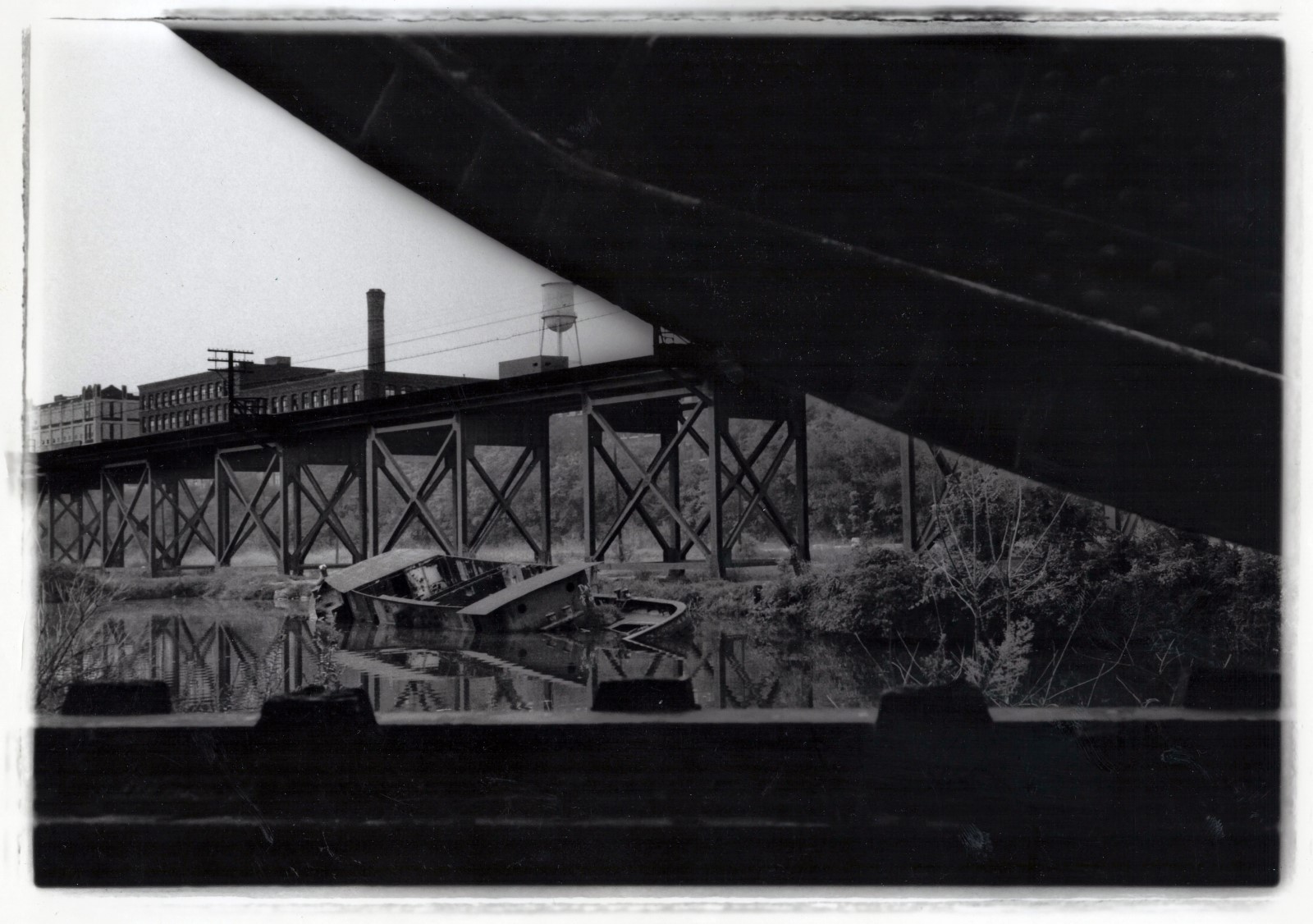