Darkness is served today
Wrapped in the fear and the poison you need
So raise your right hands high for the lies you believed in
As we grow old, pass decline down the line…
down on your knees and vote with your money!

Swing the cane and bash the face of your youth!
Crazed mayhem shouting message of stolen truths!
Talkin’ bout my g-g-generation, wish I could fade away
Fire away, trample hope, or just die before we get old?

In late June 2016, we all woke up to the reality of the Brexit referendum. There was a blanketing, quiet awe of both disbelief and gnawing inevitability. Even with the continued global unrest and growing undercurrent of bigotry, many of us had been too naive to yet imagine the swiftness of the pendulum swing. A month later, when Trump would go on to win the Republican nomination, many of us peered into the darkness, secretly (or in my case openly) resigned to the fact that he would become the next U.S. president, even though publicly we would try our best to gather together our higher human aspirations.

It was around this time when Nuno Tavares of Gryflet sent me an instrumental version of this tune with the short question, “want to work on something new?” In typical Nuno style, he had already named it ‘Mobocracy Mayhem.’ Without another word about the theme spoken between us, we both knew what the song was about.

It originally had a driving, catchy, riff-heavy guitar and pounding drums. But after Nuno heard the first version of the tune with my vocals and sax, he decided to strip everything away to expose the stark, stinging reality of our times. What is left is a hypnotic bass groove that carries subtle chord changes from minor to major. A layer of wailing, blues-infused fuzz guitar captures a dark urgency.

Two years have passed and this song is even more relevant today. Democracy has been undermined with a mob-rules, hate-driven rhetoric. While Brexit, masquerading as an economic decision, really was a vote to put up social and cultural walls, Trump is now vying for physical walls between ‘us’ and ‘them.’ Let’s see if there’s even a possibility of climbing out from the hole we’ve dug for ourselves… 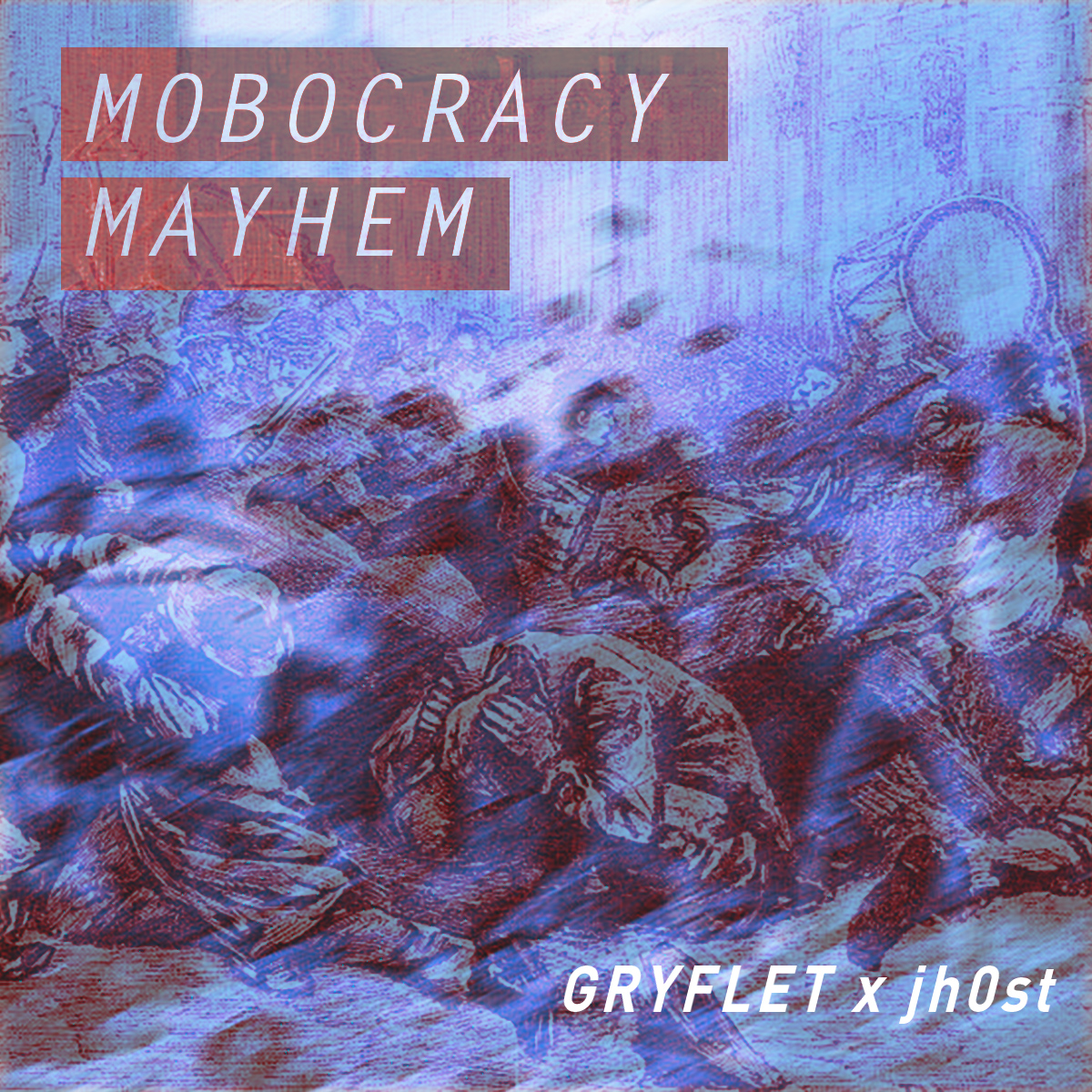