‘Giving In’ is a progressive rock song about the descent into dementia.
Frank Baker: song-writing, instrumentation and (backing) vocals
jh0st: lyrics and lead vocals, saxophone, e-bow

How did we get here? Through the convulsions of online streaming and its marriage of convenience to social networks, songwriting has now skipped over the idea of starting from a singular, powerful performance and instead become something we create in order for it to be reproduced. <a footnote to Walter Benjamin>

Then there’s artists like Frank Baker. His online presence is scant, albums appear for a few months, then whole catalogs (and they are immense) disappear into the ether. It brings an essential question to the foreground: Should we draw a line in the sand and focus on the singularity of craft in and of itself, and in so doing, delete the desire for multiplying the sound across listeners and platforms?

From the moment you hear Frank’s music, you can hear thousands of hours of experience both behind the mixing desk and performing with his instruments. You can also hear that he has produced (probably professionally) others’ music: even when writing and recording his own tunes, there is a cool objectivity that you never hear from ‘bedroom singer-songwriters’ that have only gazed into their own narcissism (yes guys, your vocals are way too loud).

I got to know Frank Baker’s work through Nuno Tavares of Gryflet. We collaborated on the heavy rock tune ‘Head on the Pillow‘ and here I immediately heard Frank’s passion and skill. The following year he asked me to contribute to his epic LP, Ghosts of Lullabies, a 17 song album that tells a multi-faceted story of someone slowly drifting into dementia.

Our collaboration, ‘Giving In,’ outlines the last moments of clarity as one loses memory altogether, as maps turn backwards, and horizons disappear. The basic instrumental framework that Frank created was already compelling. Upon me adding vocals, e-bow, and soprano sax, however, Frank re-sculpted the song in response as if improvising in real time. The end result is a level of detail and narrative that is in the moment and breathing (like a live performance) even though we worked across continents and time zones (me in Seoul, Frank in Stuttgart). Like the memories of the album’s protagonist, there’s a sense that the song exists as a singular event in time and space: Its performance can’t be reproduced and repeated.

…Take a close listen now, before it disappears altogether.

On the edge of my, caged veins and your mystery lies
On edge again, holy ghosts familiar sin

Caress the weariness
Only to stay insane
Stay in… stay in…
…side the walls of your words
Fleeing, Giving in again

Do you Remember?
Prison of thoughts
Backwards maps
Over vast horizon

Time to pull down the sun and…
Give in, give in
To the gods half-forgotten your name… 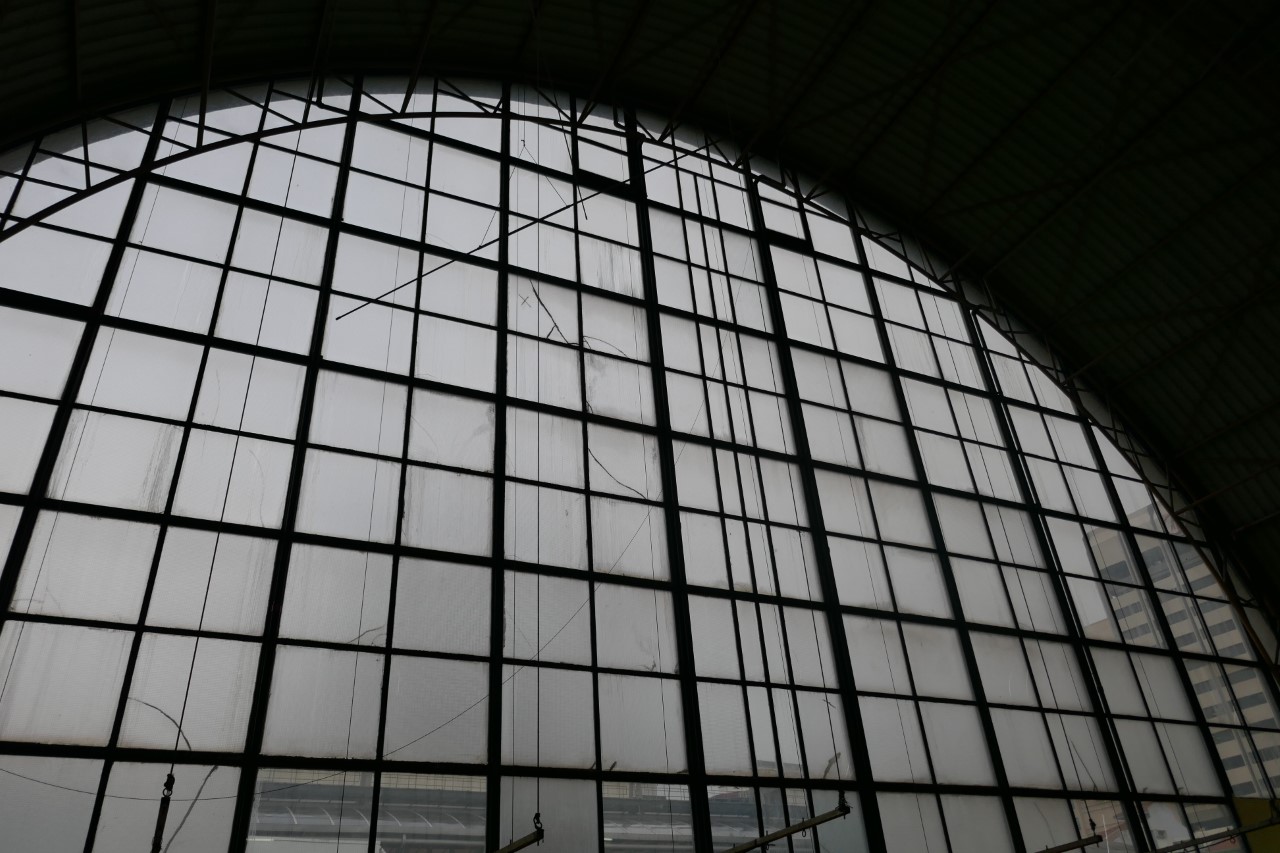 Mobocracy Mayhem a mile high ride (with COtu) in the Ozone